General Motors showed a teaser of an electric pickup truck 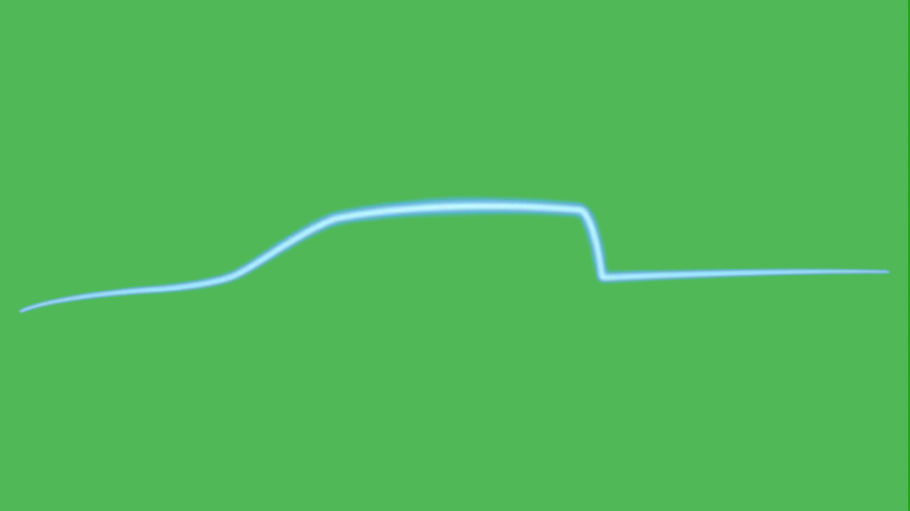 General Motors showed a teaser of an electric pickup truck and announced the reorientation of the Detroit D-HAM plant (Detroit-Hamtramck) to the production of battery cars. The amount of investment in the enterprise will amount to 2.2 billion dollars, and in addition to the pickup, the Cruise Origin UAV will be assembled there, as well as future green SUVs and crossovers.

“Thanks to these investments, GM will take a big step forward, making the dreams of an all-electric future a reality,” said General Motors President Mark Royce during a press conference, “Our electric pickup truck will be the first in a line of battery-powered trucks to be put on the conveyor in the coming years.” . It is already known that the start of pickup production is scheduled for the end of 2021.

The amount of additional investment in equipment and the launch of the conveyor will be $ 800 million. They will be spent on re-equipment of paint shops, modernization of machine tools and control equipment. Another 2.5 billion dollars will be allocated by the GM-LG Chem JV to organize the production of battery cells in Lordstown, Ohio, USA. Traction batteries for all General Motors electric models will be assembled from them.

Some time after the start of pickup production at the D-HAM factory, the assembly of the Cruise Origin drones will begin. In the future, they will become part of the transport system operated by Cruise. It is estimated that after shuttles are put into commercial operation, the average family using a private car or car sharing can save up to five thousand dollars a year by simply transferring to a drone.