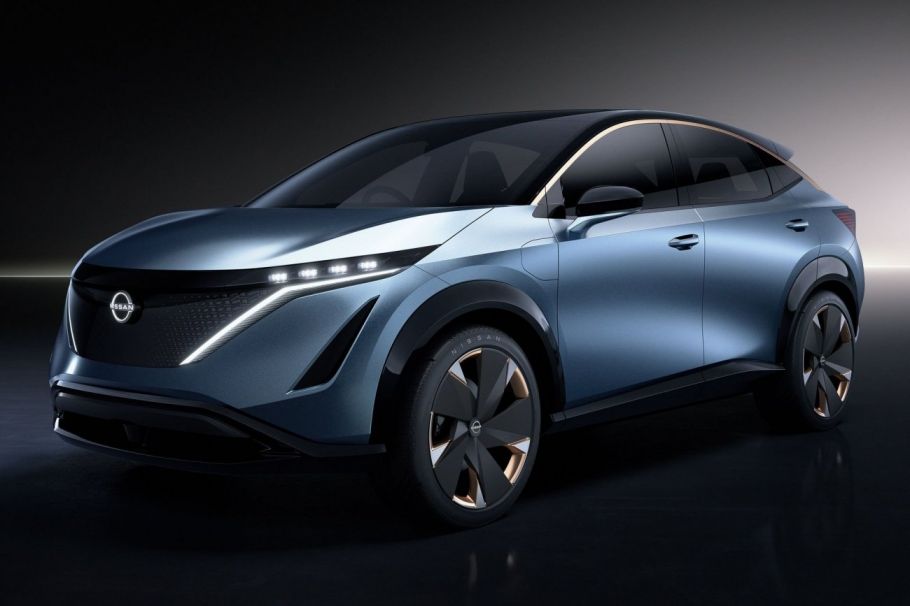 The body length of the new model is 4600 mm, that is, the prototype is comparable in size to the Nissan X-Trail. The novelty has 2 electric motors installed one on each axis. Since Ariya is shown as a prototype, the final technical specifications are kept secret.

According to assumptions, the model will be able to accelerate to the first "hundred" in less than 5 seconds, and still drive up to 480 km on a single charge. It should be emphasized that Nissan Ariya will be the debut car, which will be based on the model platform CMF-EV, created specifically for electric cars.

The novelty has acquired a driver assistance system ProPilot 2.0, capable of not only providing assistance in emergency situations (for example, slowing down in front of pedestrians or cyclists), but also allowing you to relax when driving on the highway, the computer will take over the control of the car. But the ProPilot 2.0 system was not a big discovery, since since 2019 it has already been used on some mass-produced models of the brand.

In the interior of the novelty there are almost no physical buttons, the only key is responsible for starting the engine. To control the air conditioning system, touch buttons are integrated into the wooden panel under the 12.3-inch central screen.